…The Last Water Softener You’ll Ever Own 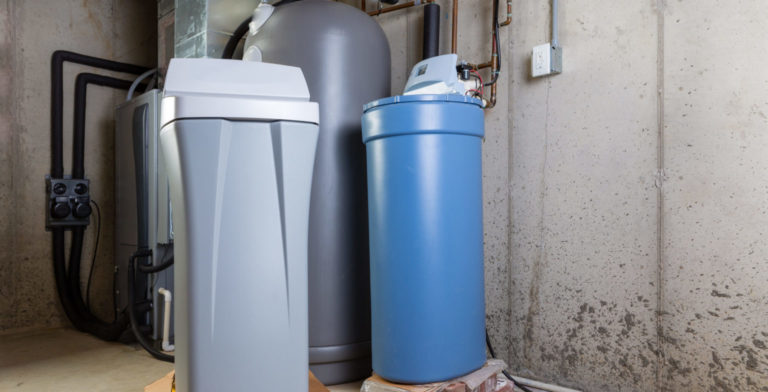 But it’s not just a tag line. We really mean it.

Kinetico water softeners last a lifetime. But you don’t have to simply take our word for it. Here’s the story of Lee Rosenberg, the very first Kinetico San Antonio customer. He bought his system in 1975 – and that same water softener is still installed in his home today!